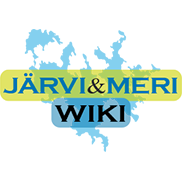 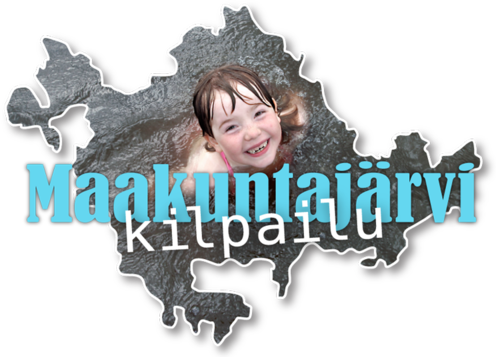 The region lake contest (Maakuntajärvikilpailu in Finnish) was held in 2011. It was organized by the Finnish Environment Institute (SYKE) and Suomi express television program of the Finnish Broadcasting companyt (YLE). Funding was provided by Maa- ja vesitekniikan tuki ry.

In Finland we already had many regional symbols: birds, mammals, fish species, flowers and stones. But no lakes, even though Finns consider their country as the land of thousands lakes. As far as we (the organizers of this contest) know, there are no region lakes in any other country either.

The procedure of electing regional lakes was divided into two stages.

In the first stage people were asked to suggest and state reasons for lakes they thought would qualify for region lakes. This stage lasted from March 22 to August 15. Altogether some 500 suggestions regarding 151 different lakes were given during this stage.

The second stage was carried out as a sms and postcard voting and it lasted from September 14 to September 30. The lake which collected most votes in each region was announced as a region lake.

Retrieved from "https://www.jarviwiki.fi/w/index.php?title=Region_lake_contest&oldid=873257"
Cookies help us deliver our services. By using Lake-seawiki, you agree to the use of cookies.
This page was last edited on 17 March 2021, at 22:06.
Content is available under Creative Commons Nimeä unless otherwise noted.